posted inBehind-the-Scenes, Blog, Dinner, Lunch, Recipes on May 8, 2014 by John

Pass the pepperoni. I’m eating salad here! I feel like we’ve lost our way with salads. They’ve become so over-simplified under the guise of showing off the best of the ingredients at hand—it’s really disappointing. Where’s the French, Catalina (okay those might be the same thing), Thousand Island, and un-ironic Ranch? Surely it’s time we started adding raw egg yolks to our dressing for creamy, heavy coatings to cover-up the refreshing and crisp icebergs and garden vegetables the greengrocer likes to stock. Who has ever gotten fat by eating a plateful of Pepperoni Salad on the daily? 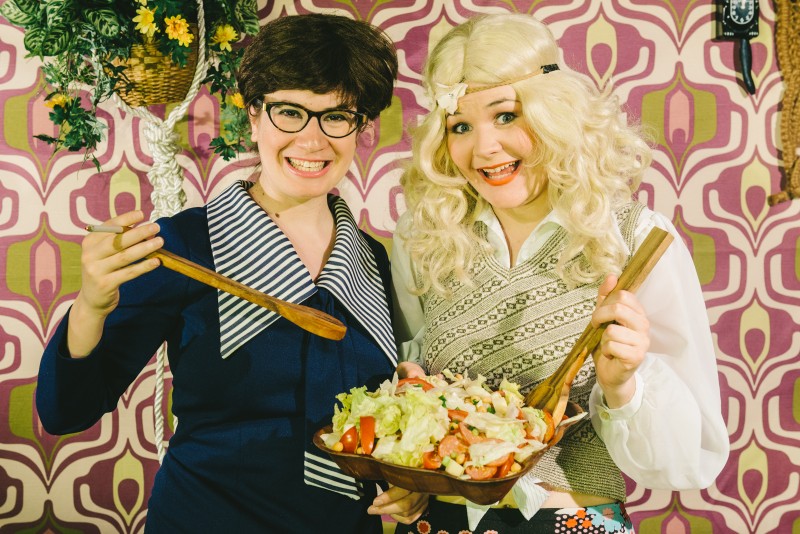 Obviously it’s a subject we feel strongly about, which is probably why we found this next photo set hidden in Jen’s Fleetwood Mac album sleeve. Get us on the subject of light-weight salads and it’s like Stevie Nicks flipping out at the end of “Rhiannon”.

It’s clear from these photos how close Linda and Joy were outside the show—a regular Mary Richards and Rhoda Morgenstern. They shared everything with each other from advice on the best military school to send Joy’s unborn baby, to tips on making macramé plant hangers, and the pleasures of having an ample Italian sausage every now and then. They both really loved this salad.

For the time, these flavours were really pushing the boundaries of the foreign food aisle at the local Dominion supermarket but that’s what made Linda and Joy’s cooking so special—they weren’t afraid to take risks. Linda, the trailblazer that she was, stole inspiration, as well as the innocence of a few busboys, from her neighbourhood pizzeria. When she first started making this salad it was just a few slices of leftover pizza cut up over a big bowl of iceberg lettuce to make it more nutritious. 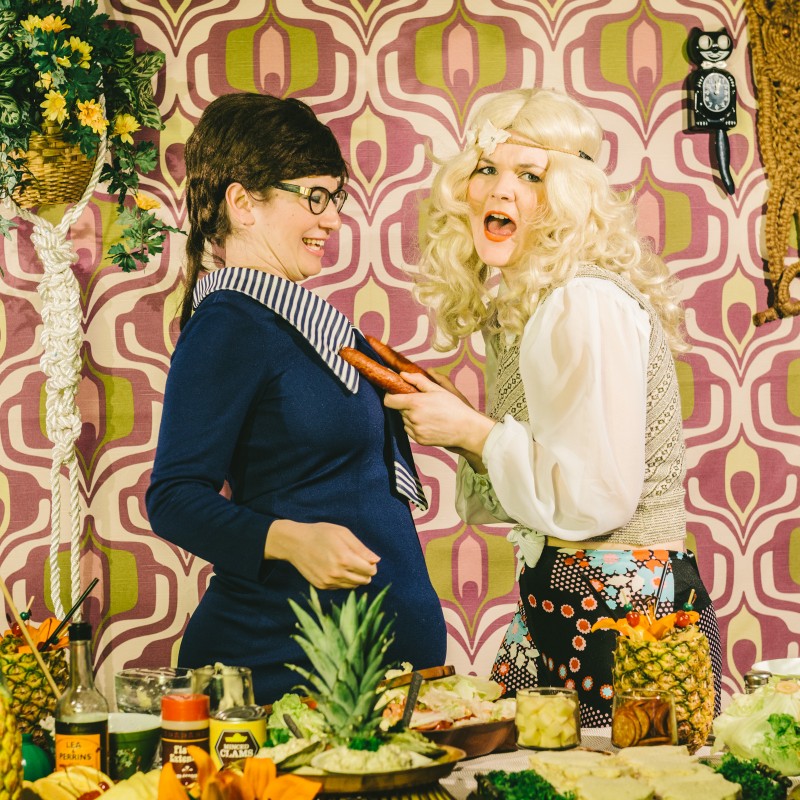 The salad kind of evolved from there. One night when Linda was serving this at one of her “parties”, she had been bunged up for nearly two weeks, which her doctor attributed to her restrictive diet, consisting mainly of whisky and cigarettes. He recommended she try adding garbanzo beans to a salad for some dietary fibre. Though she was reluctant to try it, she loved the word “garbanzo” so picked up a can and added them to the party’s salad that night. Everyone loved the new twist and Joy then took it upon herself to tinker with the recipe on her own, replacing the pizza slices with pizza toppings.

This is what made Linda and Joy’s friendship last so long. They could relate over anything and found life lessons in the most ordinary circumstances, whether it was sausages, constipation, or a mix of both.

Toss in a parquet bowl. Season with salt and pepper. 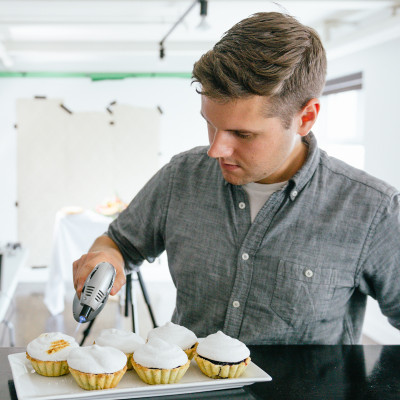